Developing the Next Generation of Chefs since 1965

For 56 years, we’ve given young chefs the opportunity to kick start their careers in the Nestlé Golden Chef’s Hat Award.

The culinary competition provides a platform for emerging talent to benchmark themselves against their peers, learn from leading industry experts and experience the opportunity of a life time. 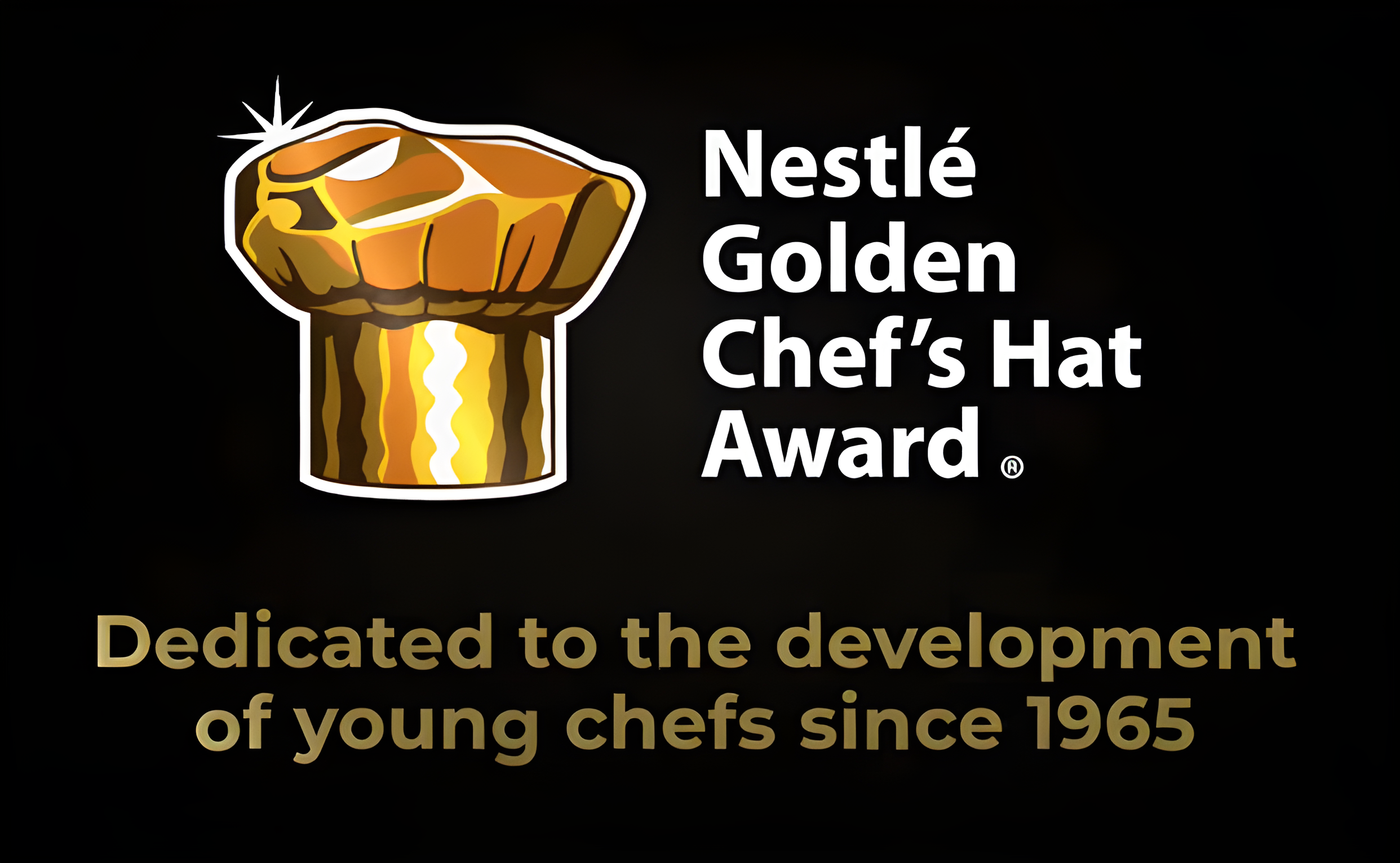 GOLD MEDAL GLORY AS CHEF OF THE YEAR IS REVEALED!

Throughout the year nearly 100 talented young chefs competed in regional finals, to earn their chance to win the coveted title of Golden Chef of the Year. 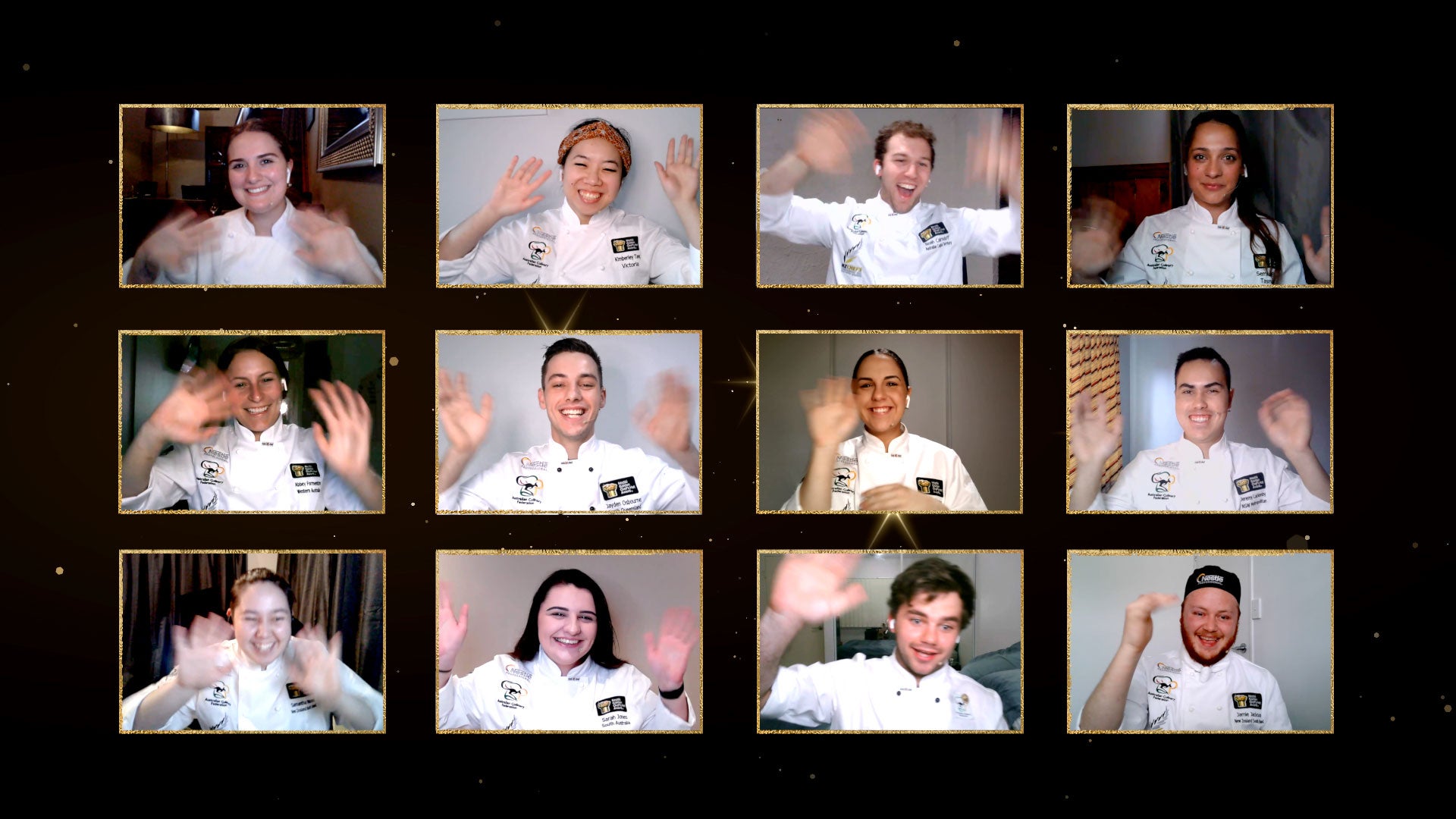 The grand finals stakes were high, with the top eleven chefs pushing themselves across (vegan) entrée, main and dessert courses.

The title for Golden Chef of the Year was tightly contested with the award attracting an outstanding level of talent in 2021. Female chefs dominated in the finalist line-up, and an unprecented five gold medals were awarded.

Golden Chef of the Year was awarded to Kimberly Tang, age 24, who has previously competed as a finalist in 2016 & 2017. Kimberly has also competed for Australia in both the prestigious Bocuse d’Or and Chaine des Rotisseurs. Check out her gold medal-winning dishes here

Kimberly has been awarded an AUD$10,000 cash prize to further her culinary career, along with dining vouchers courtesy of Best Restaurants Australia.

As part of the entry process, chefs were able to create a video to showcase their skills and personality, ahead of the regionals.

Six chefs landed themselves a $250 cash equivalent gift card! Check out the brilliant 2021 video winners below.

Register for Next Year

If you’ve missed out and are keen to register your interest in the 2022 Golden Chef’s Hat Award, please subscribe below.

Stay up to date on Socials