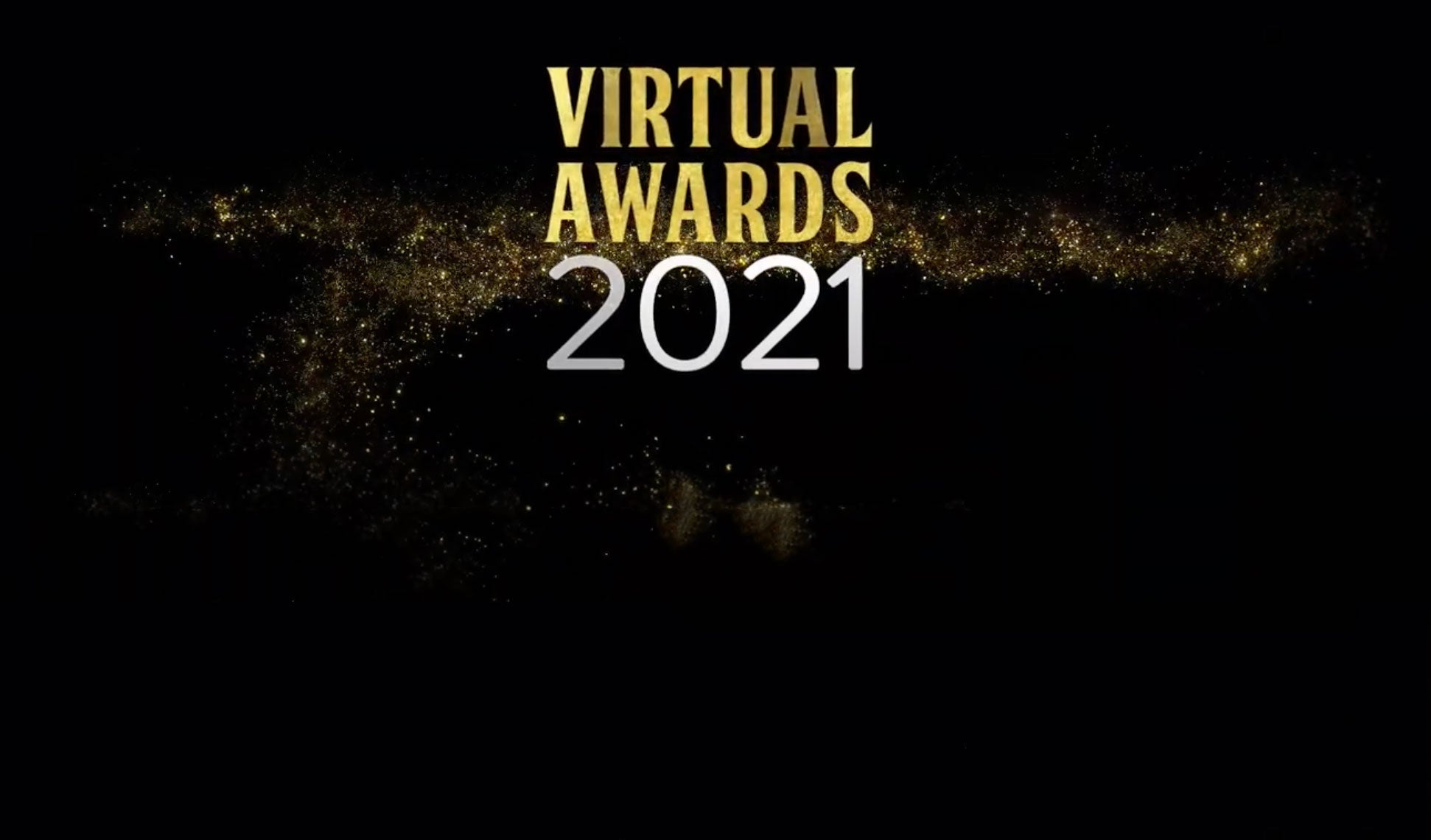 Watch their 2021 journey and the all-important announcement as we reveal who will be crowned the 2021 Golden Chef of the Year.

The title for Golden Chef of the Year was tightly contested with the award attracting an outstanding level of talent in 2021. Female chefs dominated in the finalist line-up, and an unprecented five gold medals were awarded.

Golden Chef of the Year was awarded to Kimberly Tang, age 24, who has previously competed as a finalist in 2016 & 2017. Kimberly has also competed for Australia in both the prestigious Bocuse d’Or and Chaine des Rotisseurs.

Kimberly has been awarded an AUD$10,000 cash prize to further her culinary career, along with dining vouchers courtesy of Best Restaurants Australia. 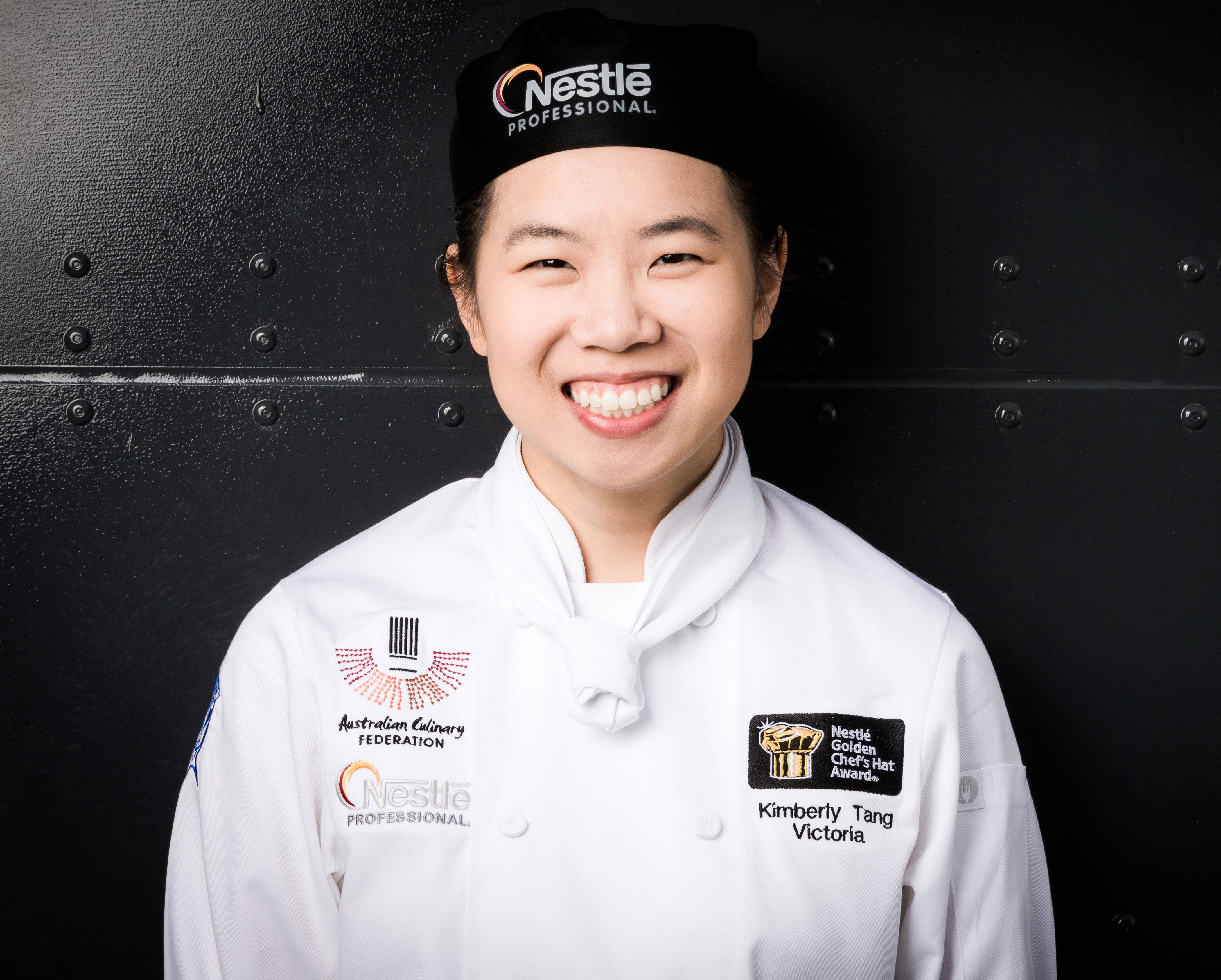