We’re thrilled to introduce our key judges for the 2021 competition! 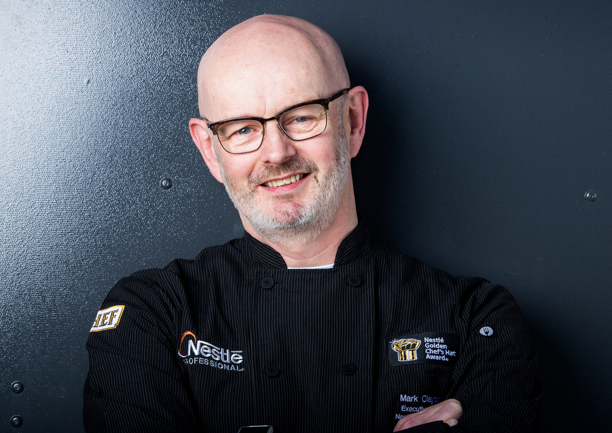 Mark has been the Executive Chef at Nestlé Professional for close to a decade. Having been at the top echelons of the catering industry, both in the U.K. and here in Australia, he has worked in various Michelin rated establishments over the years, including Chez Nico, The Capital Hotel and chef-hatted Galileo at the Observatory Hotel. As a qualified cookery teacher, Mark is a passionate advocate of supporting young chefs to advance their culinary careers – especially when it comes to showcasing creativity on a plate.

“Golden Chef’s is about pushing yourself to be a better chef. The high standard of food created and executed by chefs never ceases to impress me” - Mark Clayton 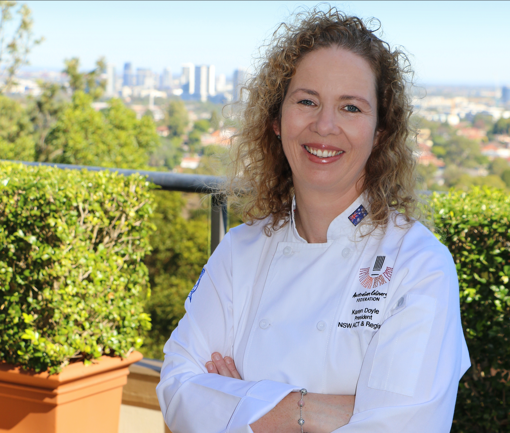 Originating from Ireland, Karen has worked in various five-star hotels and fine dining restaurants and brings strong international culinary industry experience to the table, having worked her way up the ranks to Head Chef and restaurant owner.
Amongst her many accolades, Karen is a gold medal winner and overall winner of the Restaurant of Champions, Salon Culinaire. Karen continues to judge both internationally and nationally and is active in many national and international culinary organisations. Heading up the Vocational and Higher Educational programs at the prestigious Le Cordon Bleu, Sydney. Karen leads a team of international chefs and lecturers that have worked across the globe. Karen firmly believes in fostering education and training in young apprentices, culinary students and chefs.

“Vital opportunities like this offer chefs a chance to showcase their skills and compete with their peers. It’s an essential part of their career advancement. We’re proud to continue our successful partnership with Nestlé Professional and support the future of this industry together. 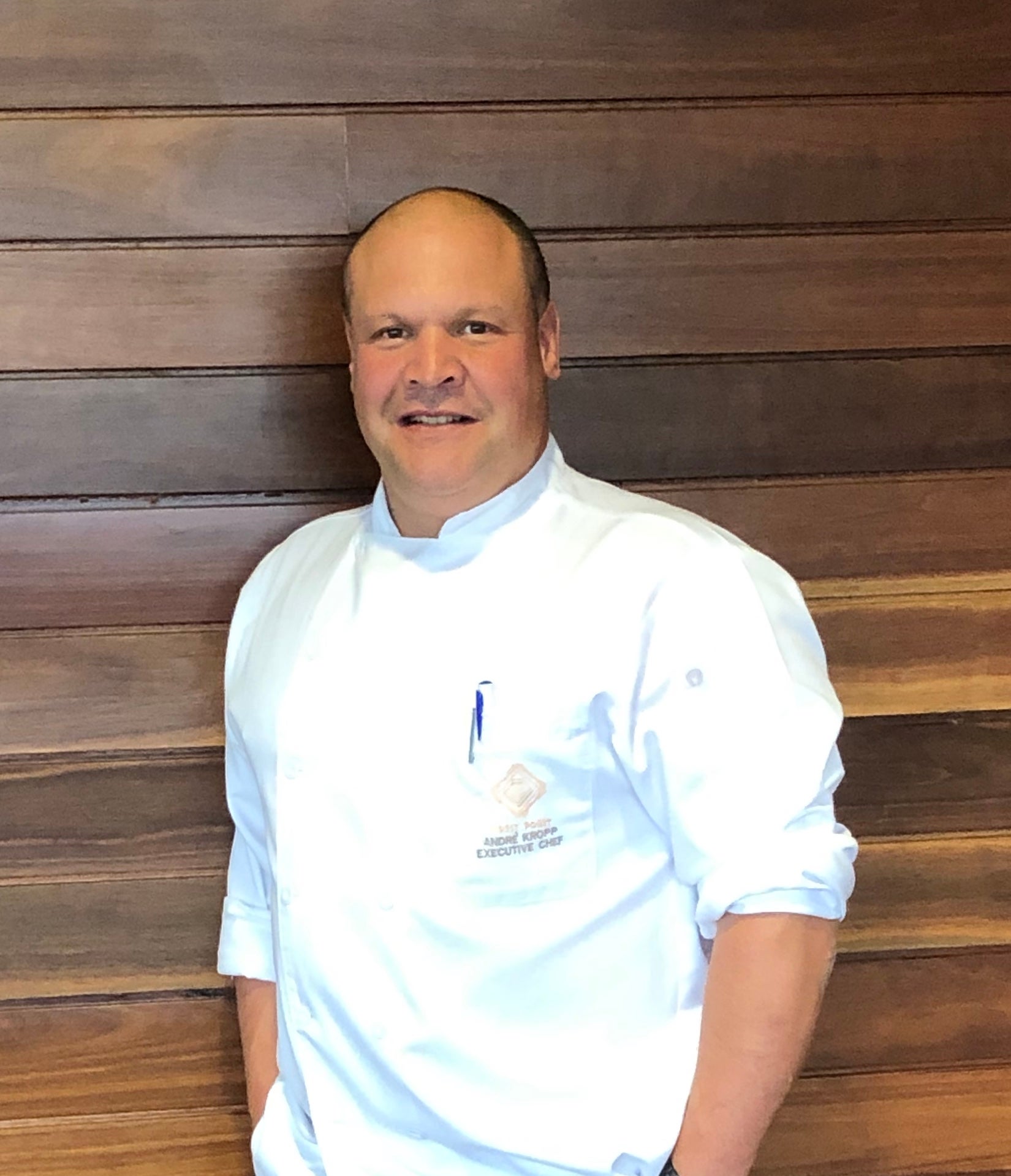 Originating from Cape Town, South Africa, and with a culinary career spanning over 26 years, Andre has worked extensively in Europe, Africa and now Australia and has regularly participated in international cooking competitions, including the Culinary Olympics 1996 and 2000 and Culinary World Cup 1998, representing South Africa. He was a member of the Australian National Culinary Team, winning gold and silver medals at the 2008 and 2012 Culinary Olympics in Germany, as well as the Singapore Culinary Challenge 2010. Andre was the founding President of the Australian Culinary Federation – Tasmanian Chapter - and in 2015 was elected to the position of National Vice President with the primary role of heading up the culinary committee. Employed by the Federal Group for the last 15 years as Executive Chef at The Henry Jones Art Hotel and now Wrest Point Hotel and Casino, Andre oversees a Brigade of 70 chefs.

“I pride myself on investing time to train and mentor young chefs through culinary competitions, so they can become sought after chefs in our industry" - Andre Kropp